The photos I show may be considered as the allegory of the return to a metaphorical Ithaca – Nordic of course – in which the place of the Ionian island, Homer’s native land, is occupied by a dream box  called Röda Kvarn.

Röda Kvarn is a cinema where my fascination with images began.
Images that spoke to me and evoked a world very different from mine, peaceful, it is true, but monotonous in its perfection.
A world that did not go beyond the ninety kilometers distancing Borås, the city where I lived and a small town by the sea where I always spent my childhood, until I fled from both places in my adolescence.

My return is not tinged with nostalgia but with astonishment at the fact that today’s images are no different from the world I left behind, as if time had stood still in that small part of my country, which was my world. 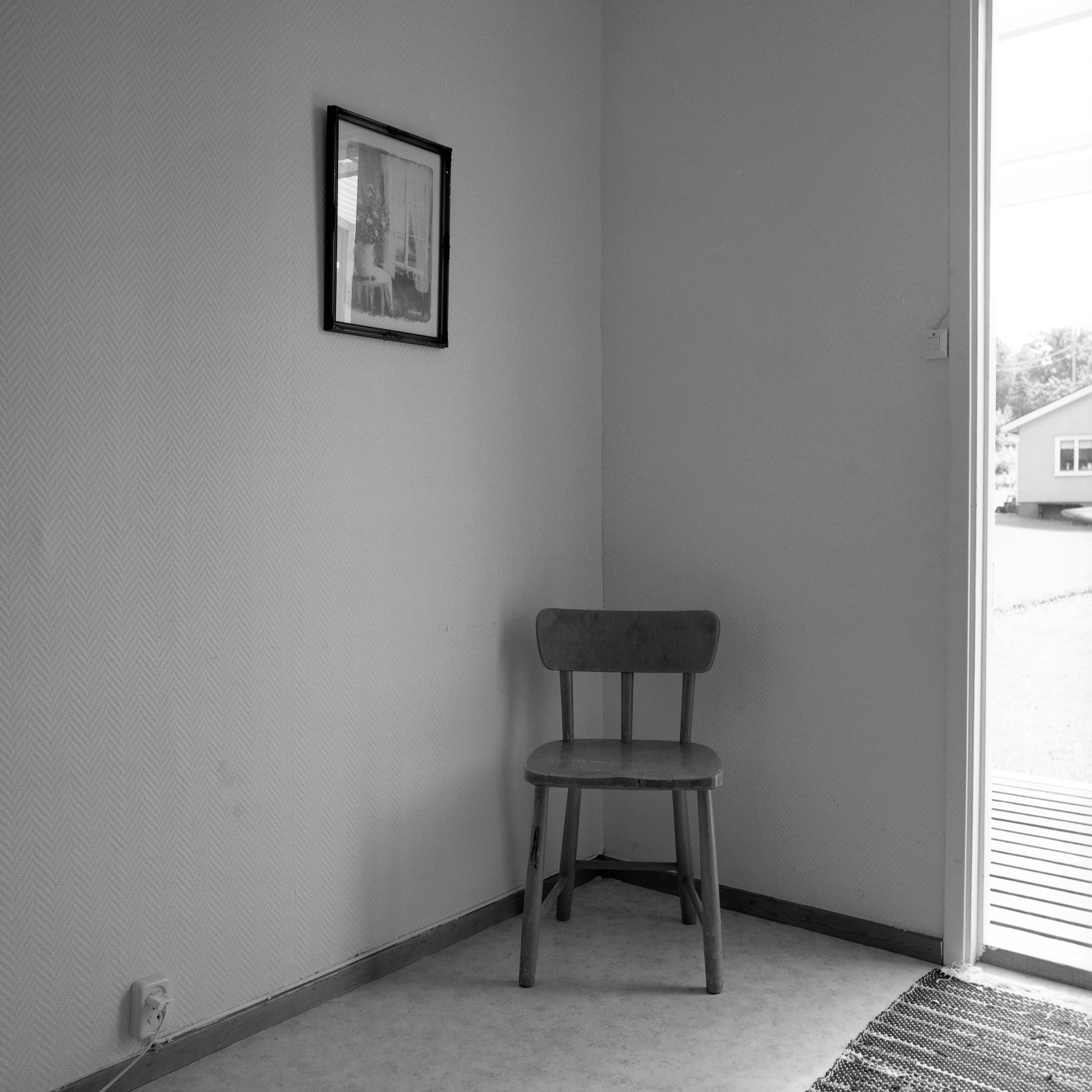 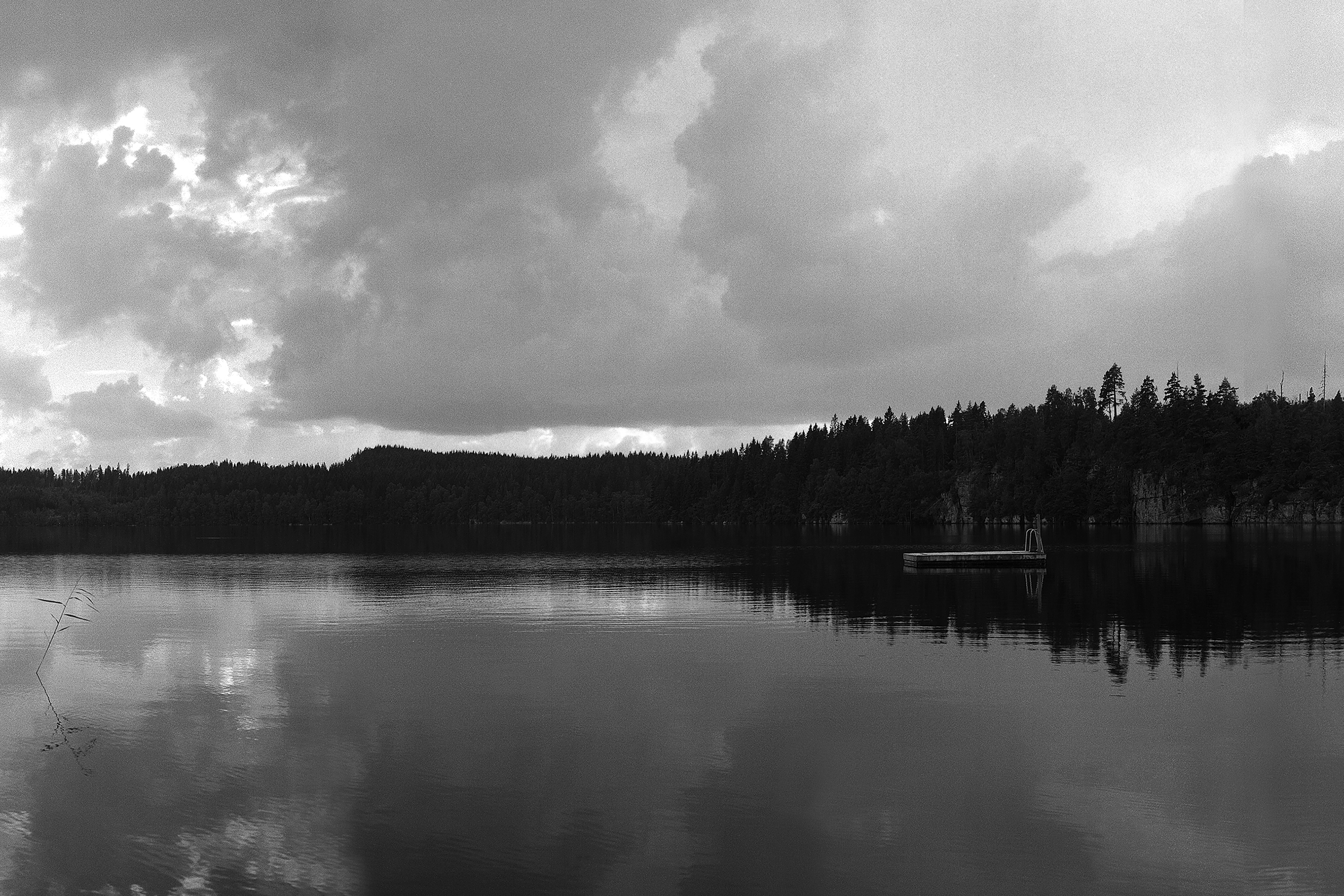 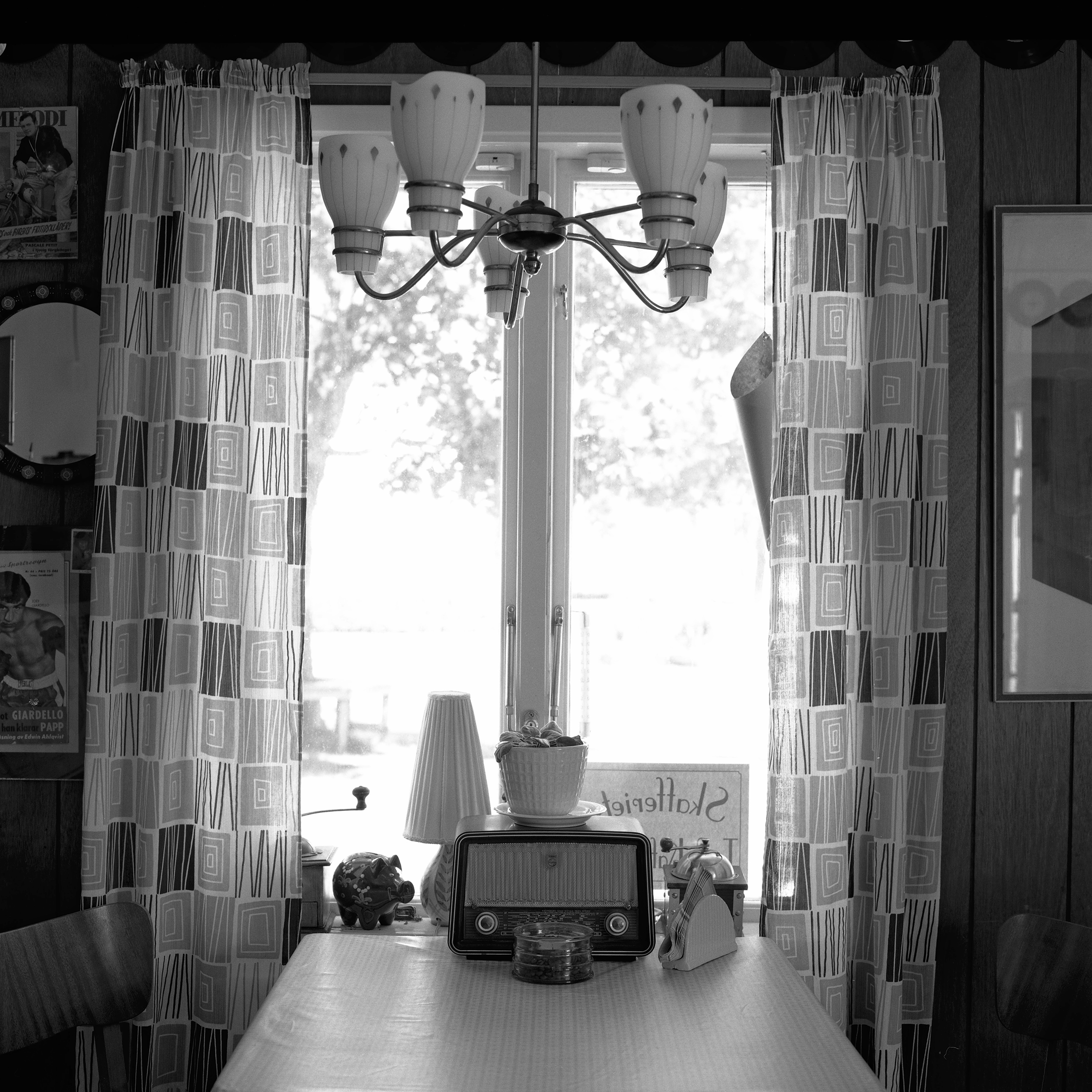 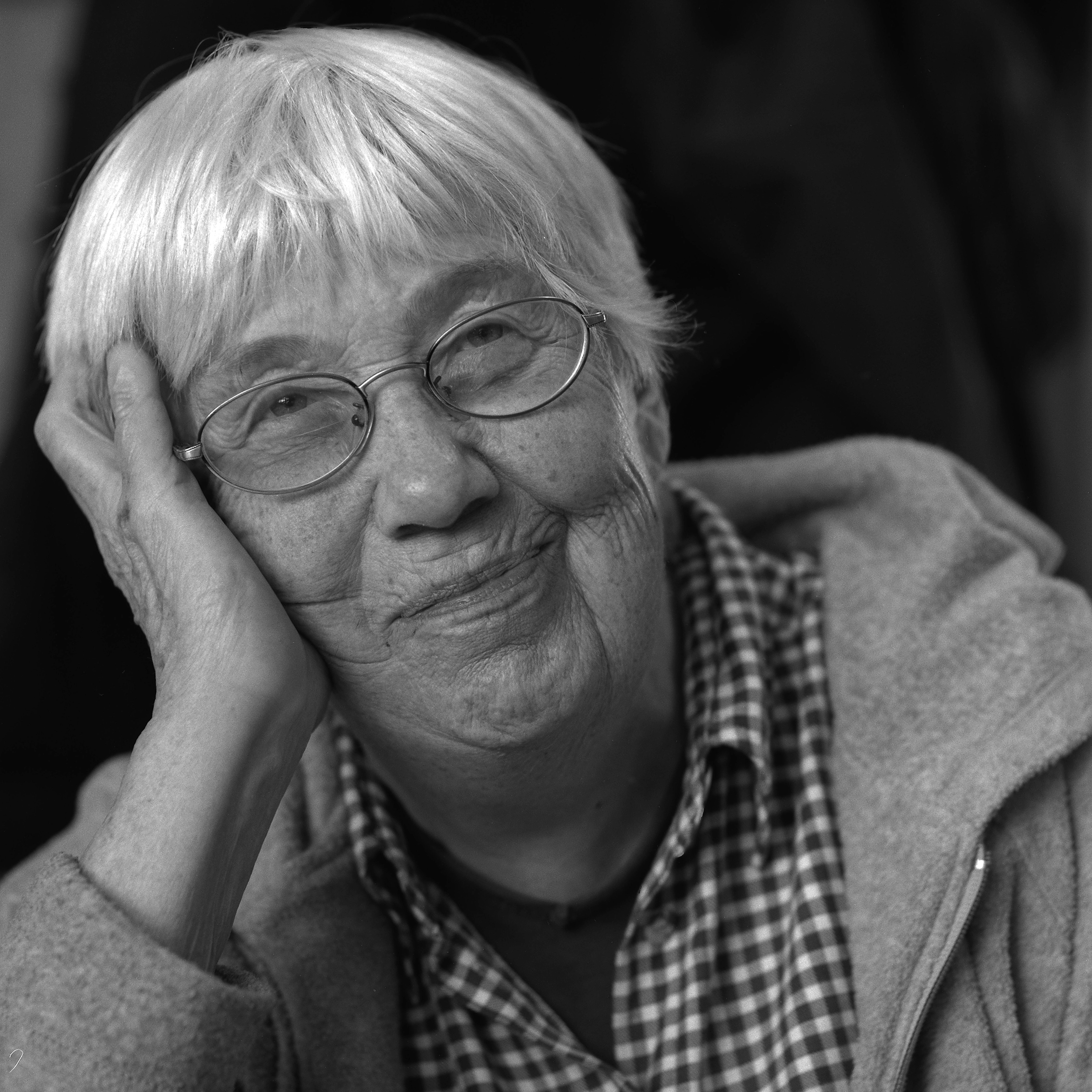 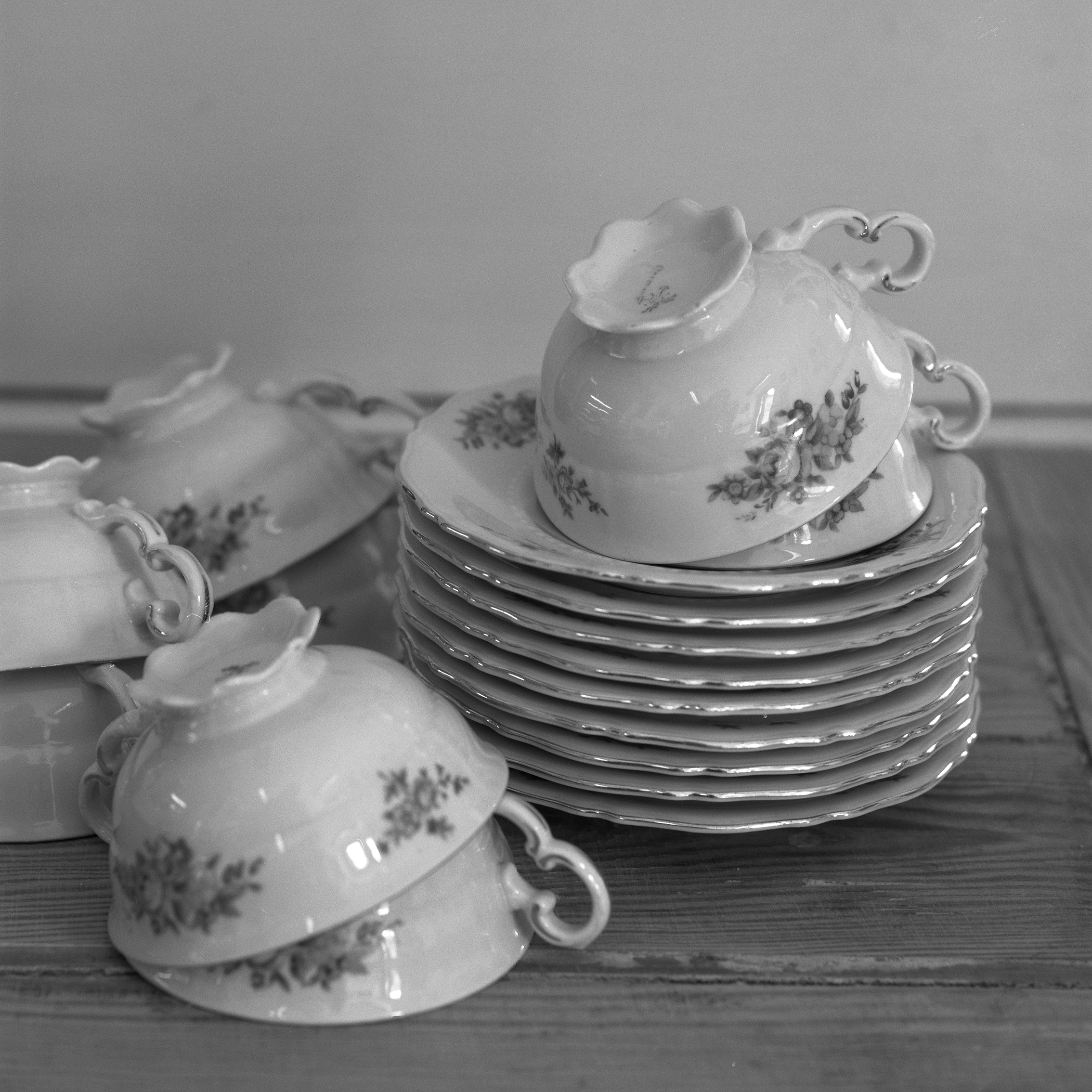 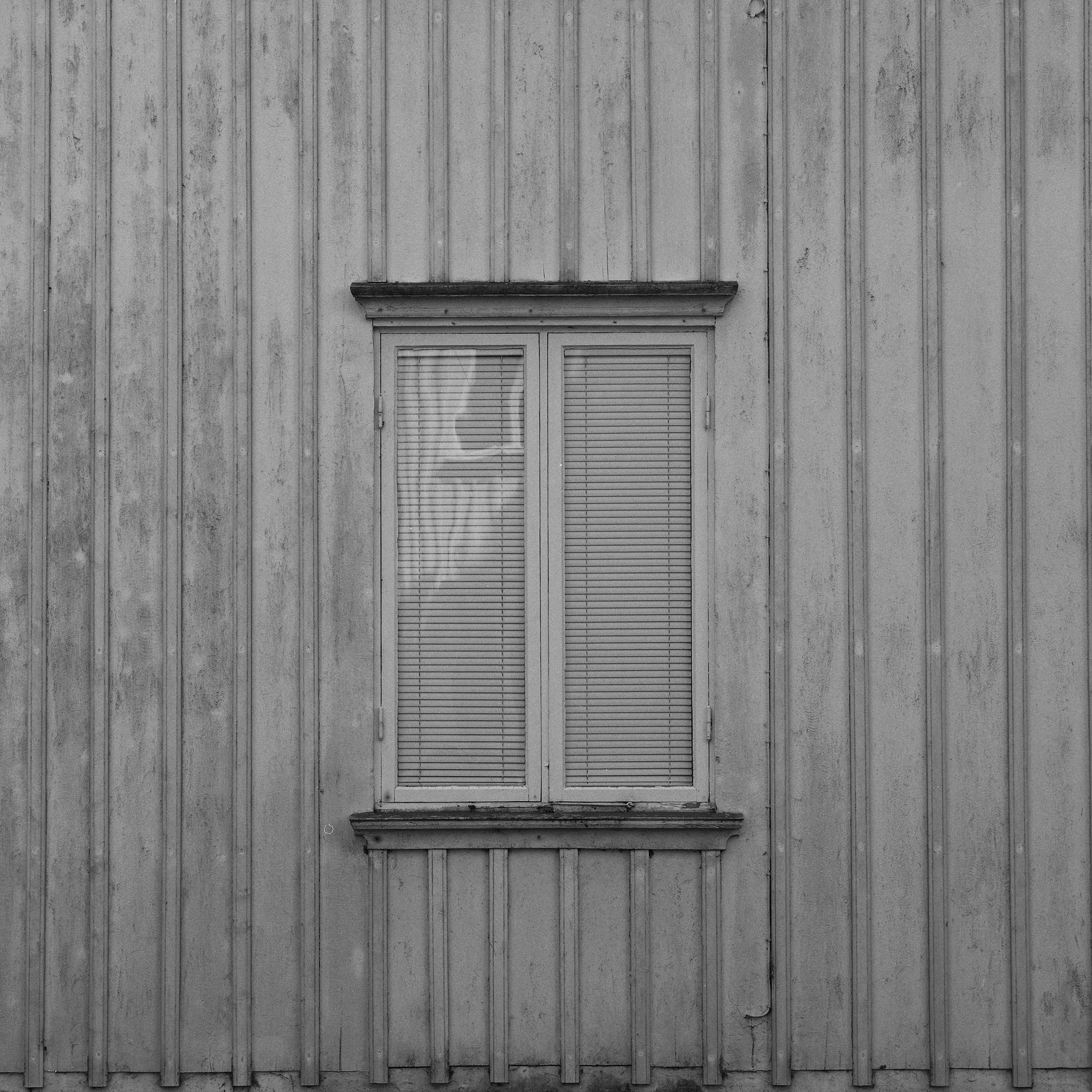 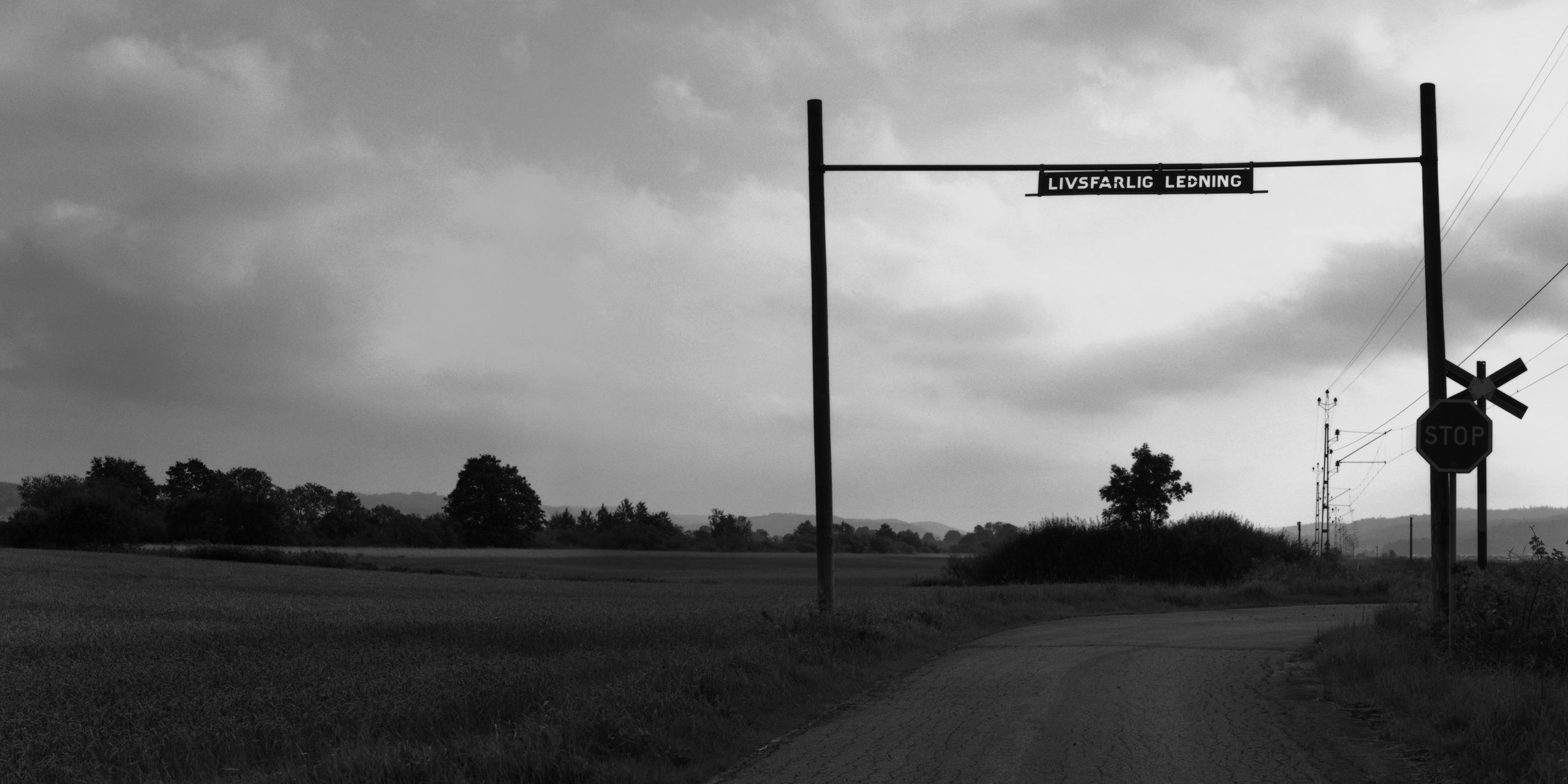 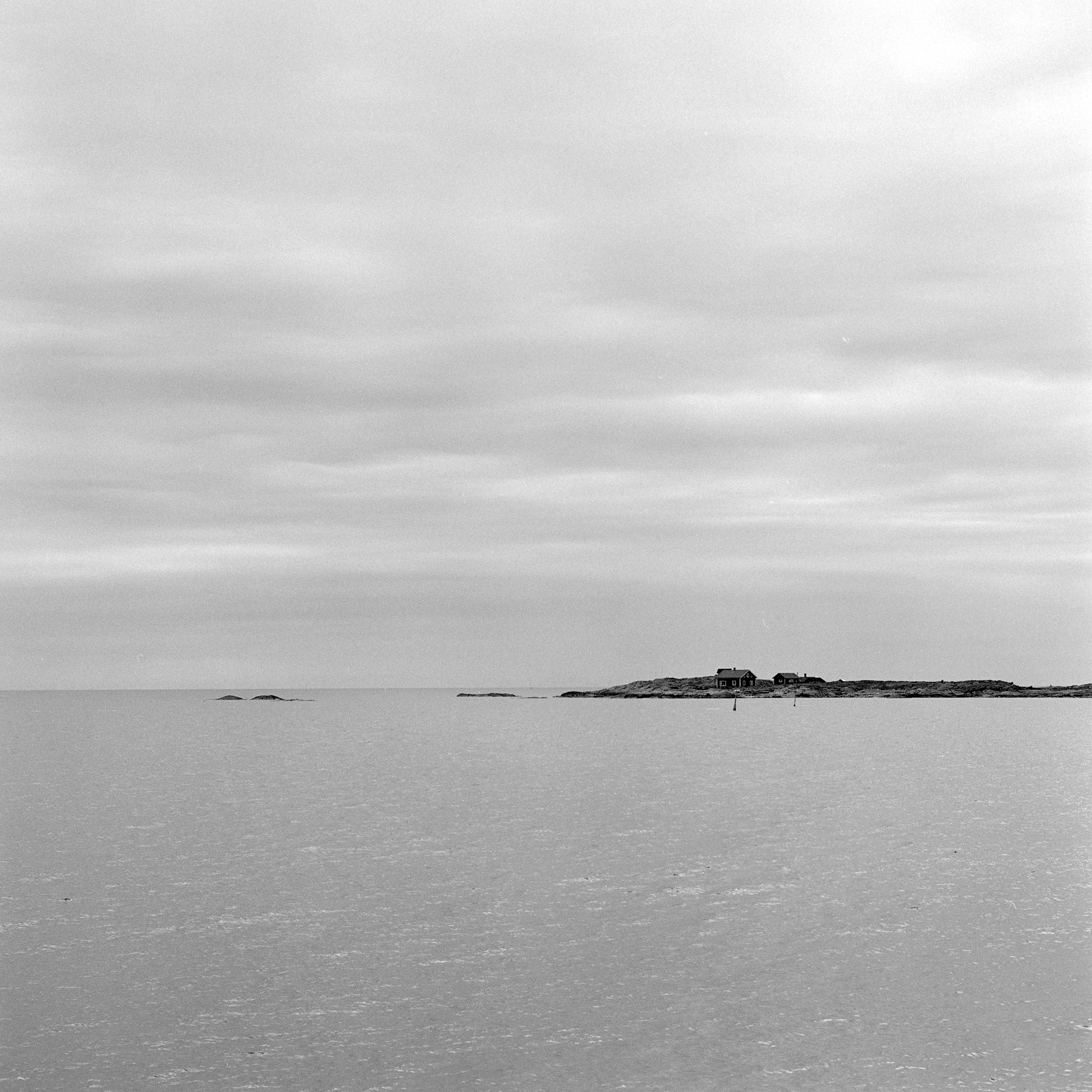