For the decoration of this hotel in Barcelona, which was the former headquarters of the Philippine General Tobacco Company, I was asked to bring my vision of the country historically related to the building that houses it. The images reproduce the impression I got from places like the islands of Luzon and Cebu, where the roots of a colonial past and a soft eastern atmosphere coexist, the rice terraces of Banaue; the architecture of the Spanish colonial period mixed with the Asian culture in Vigan; the tropical, humid and warm climate and the exuberance of its species; the mangroves of Moalbal, the volcano and lake of Taal; the church of San Agustin in Paoay, a mixture of Spanish baroque and Javanese temples; the amazing Jeepneys, an absolute icon of Philippine popular transport, inherited from the vehicles of the American army during the Second World War. 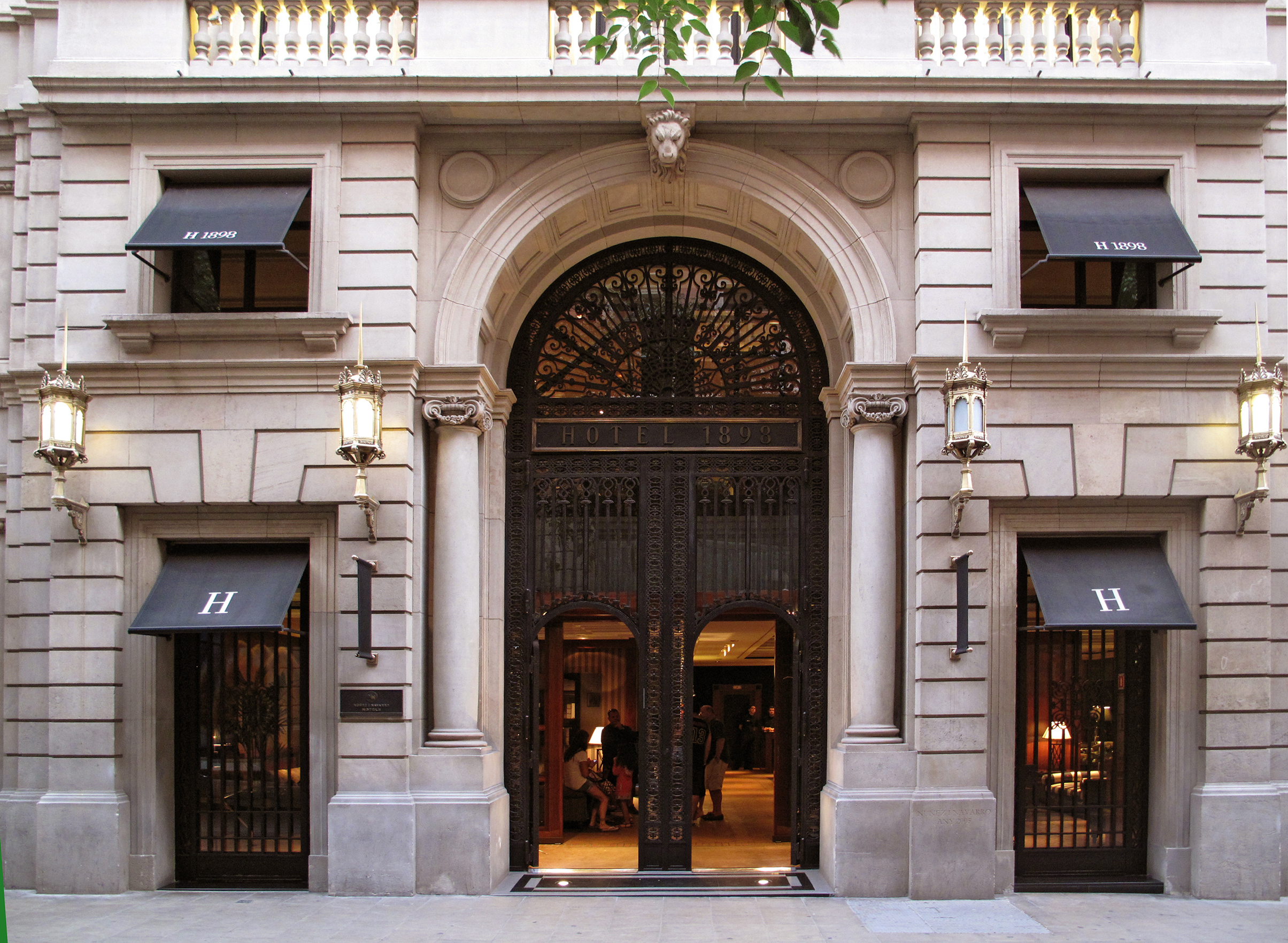 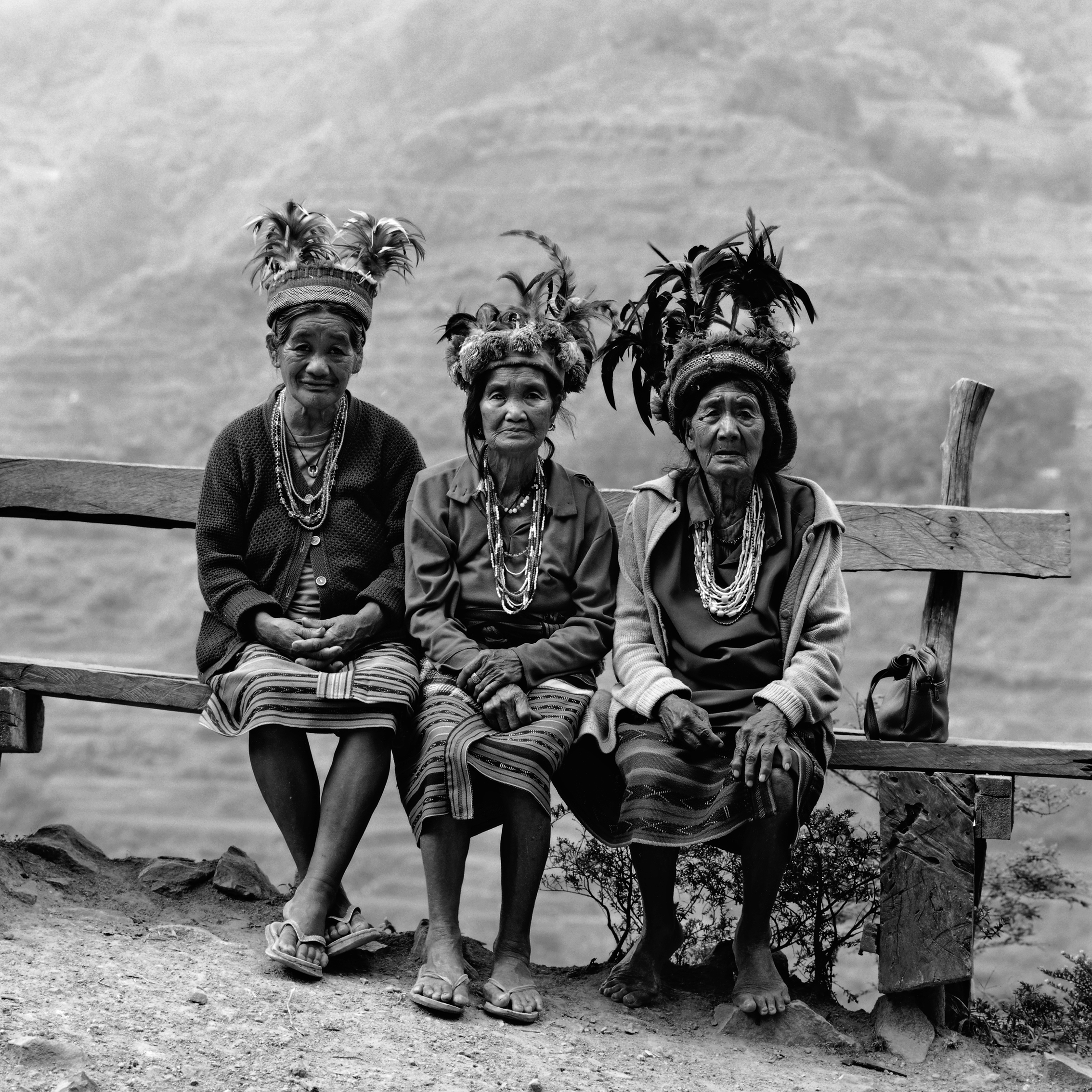 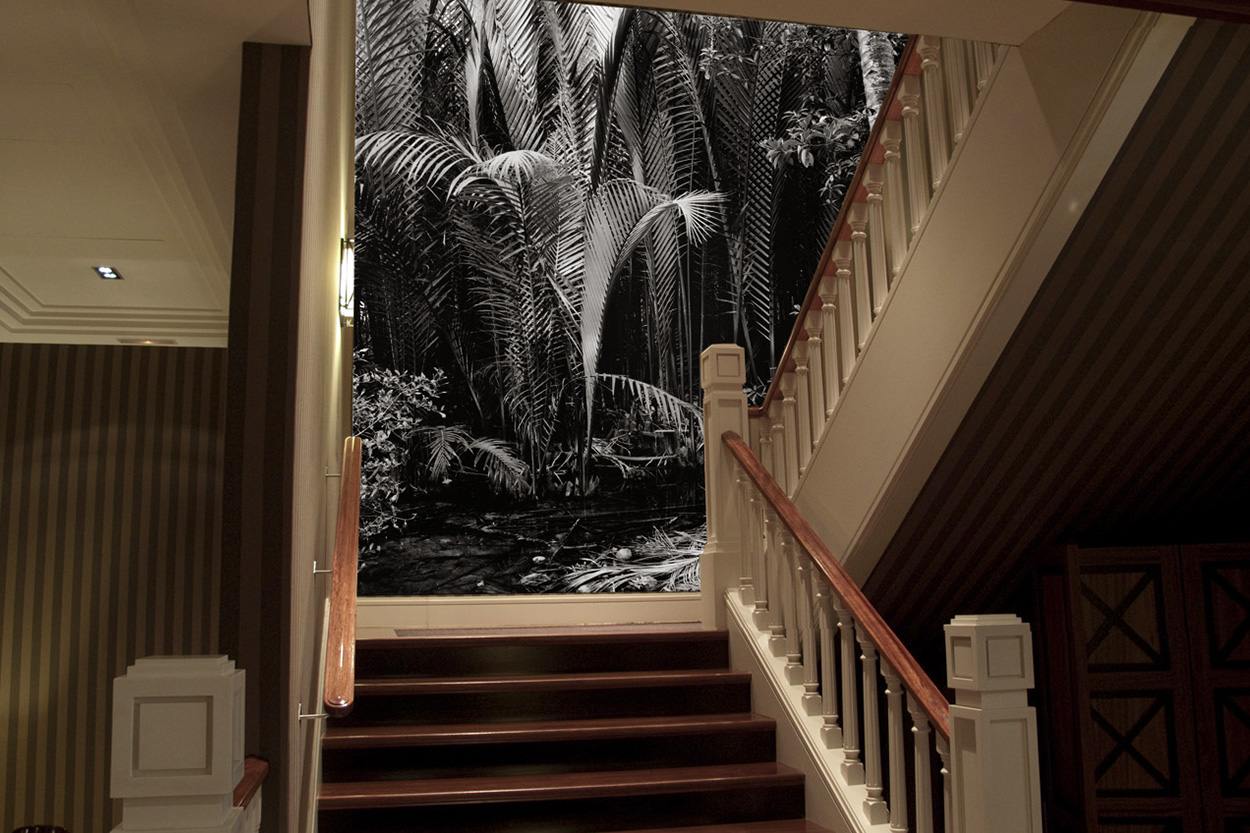 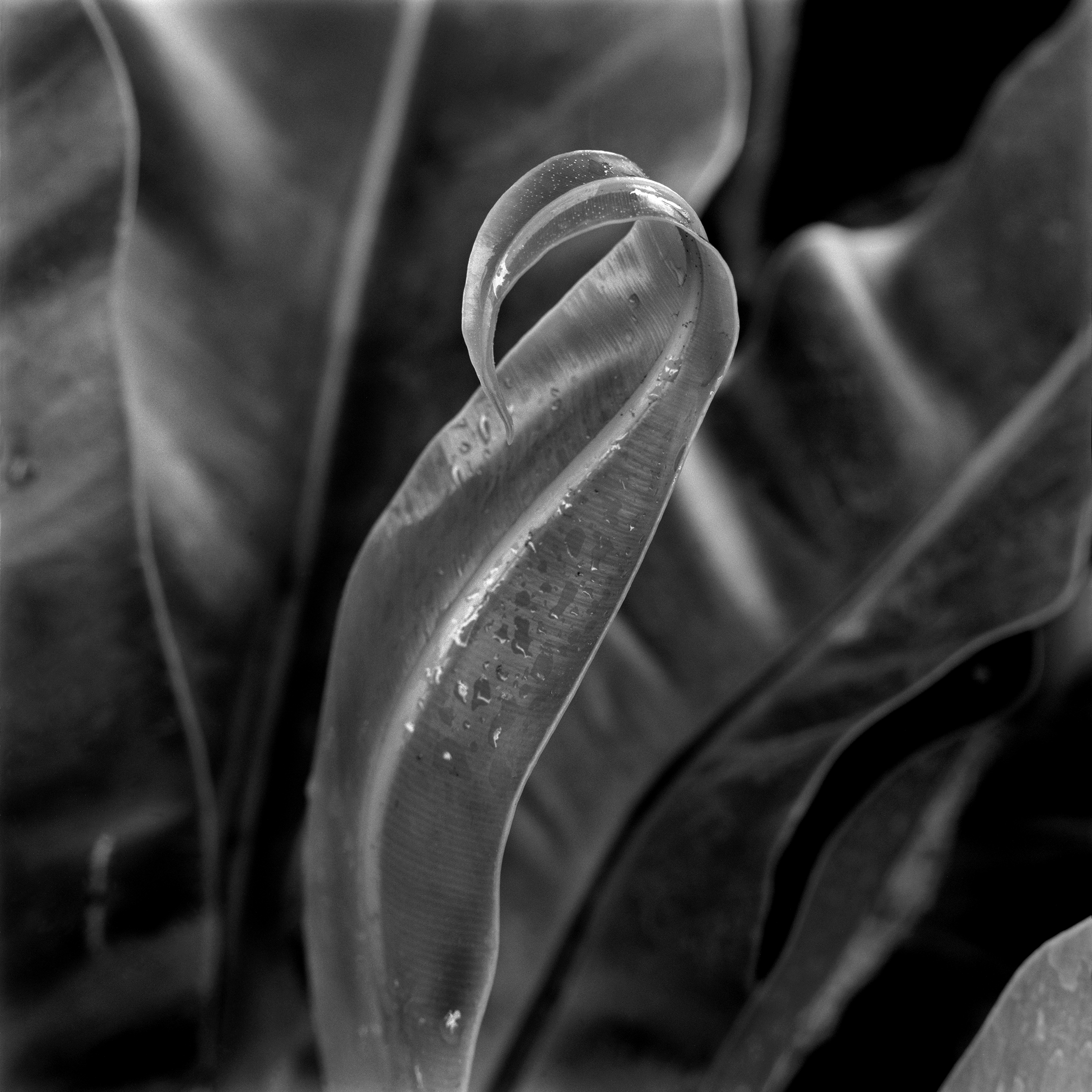 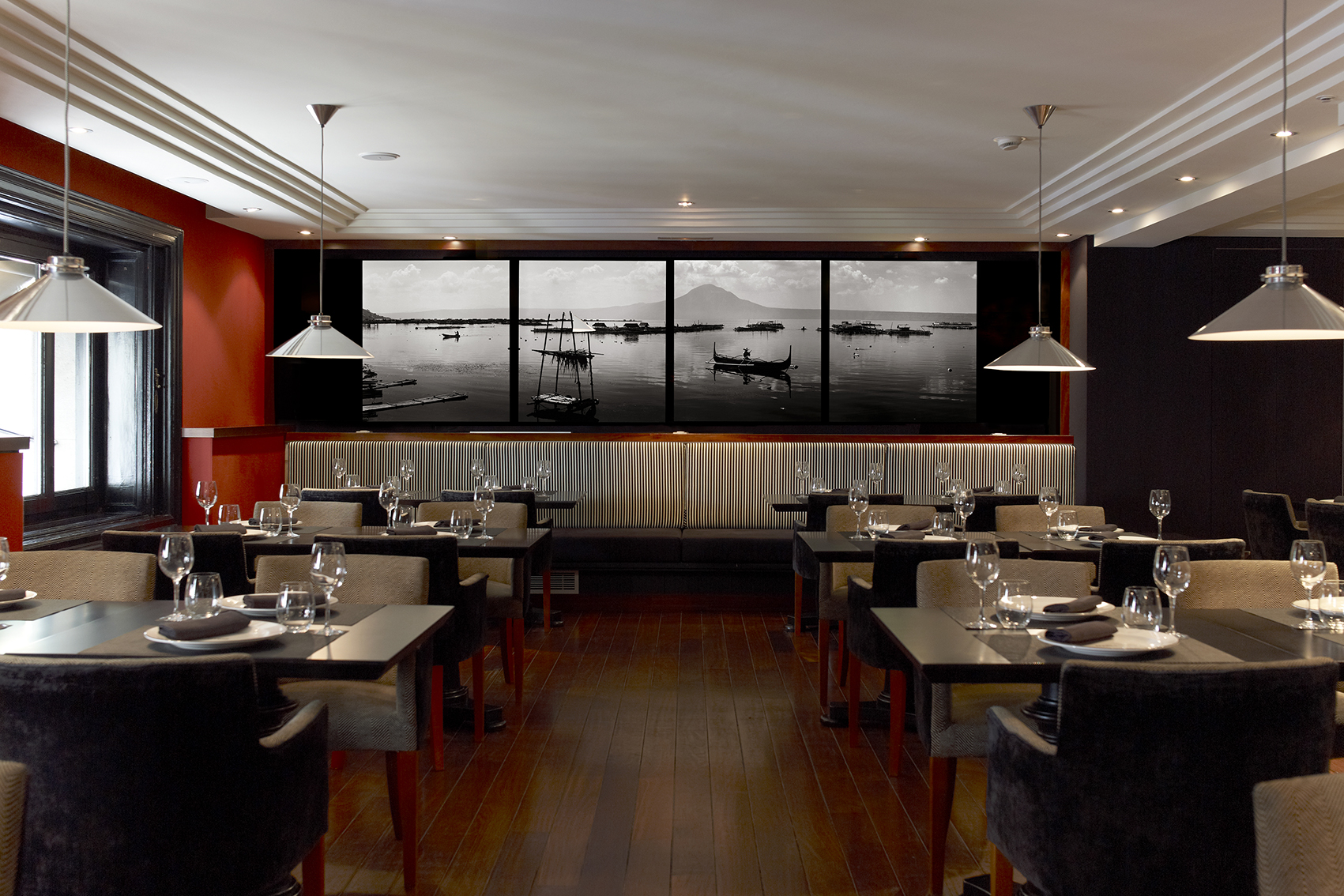 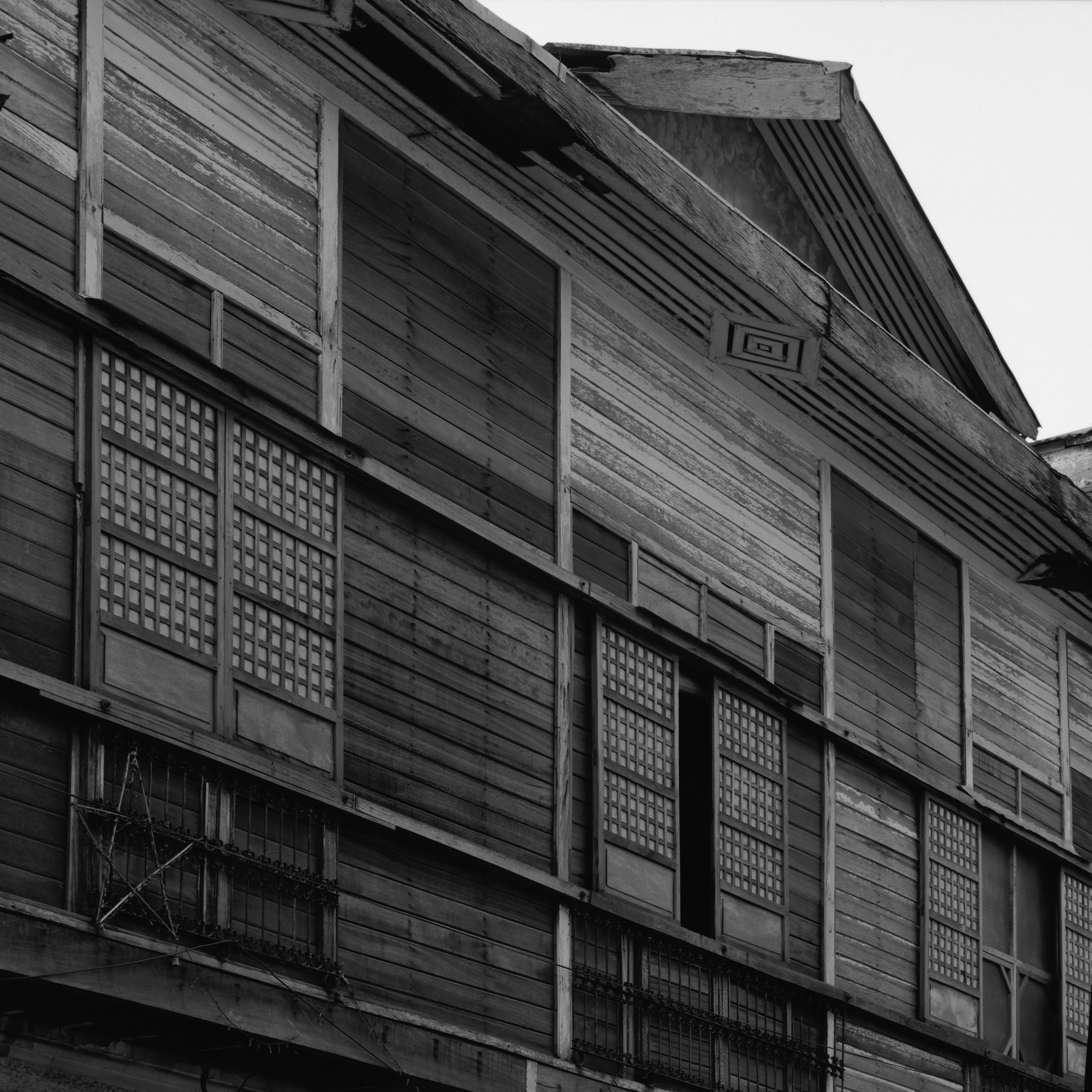 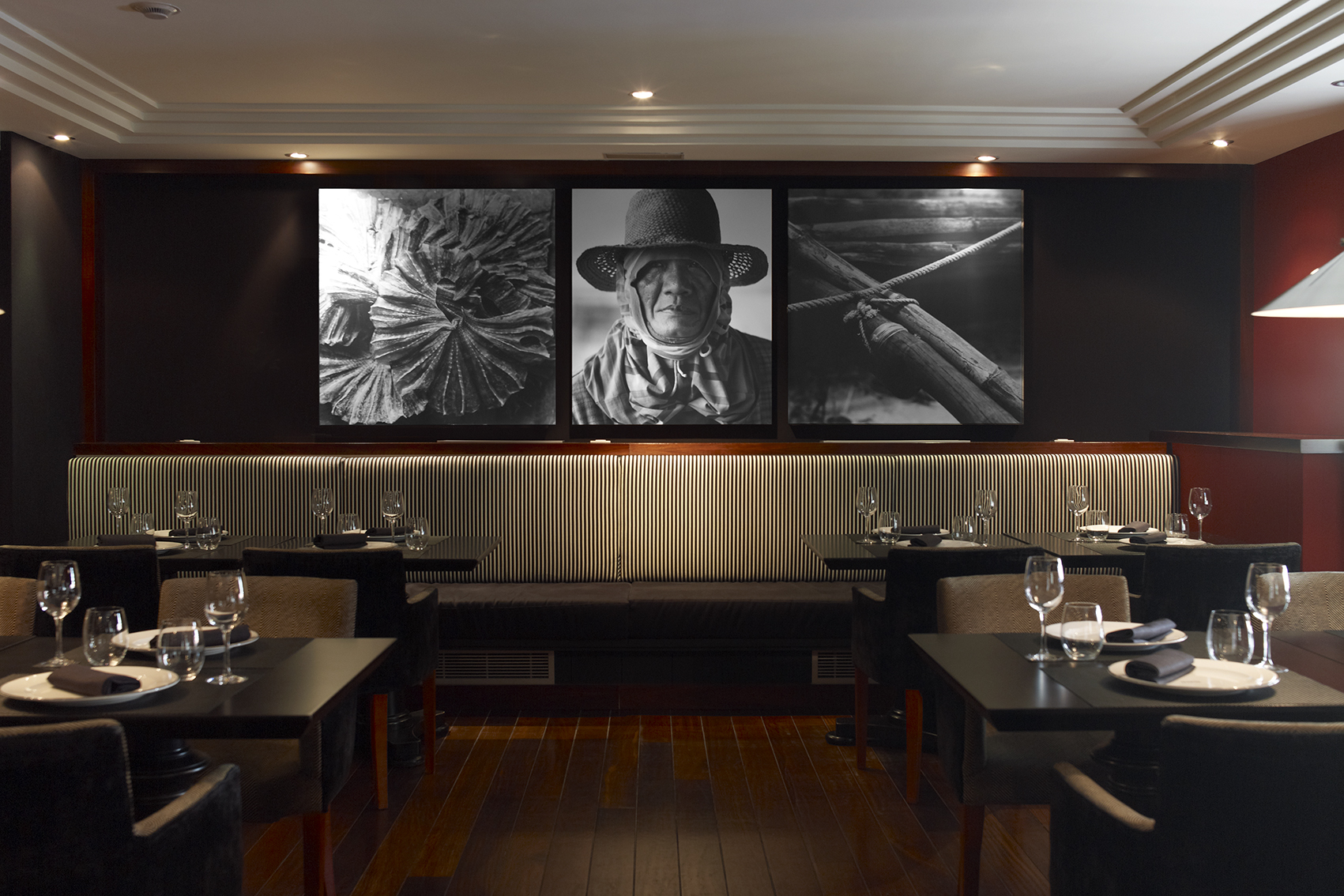 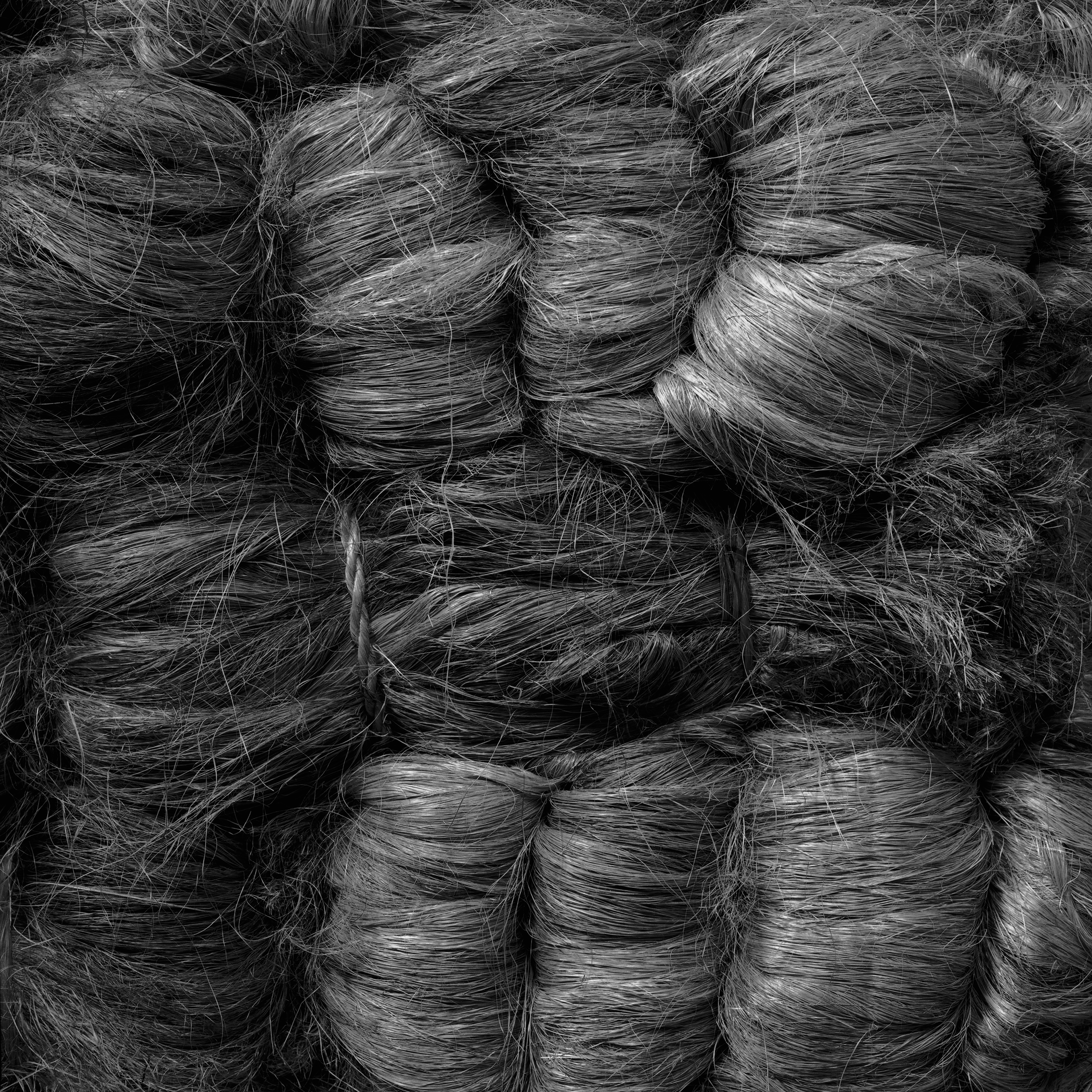 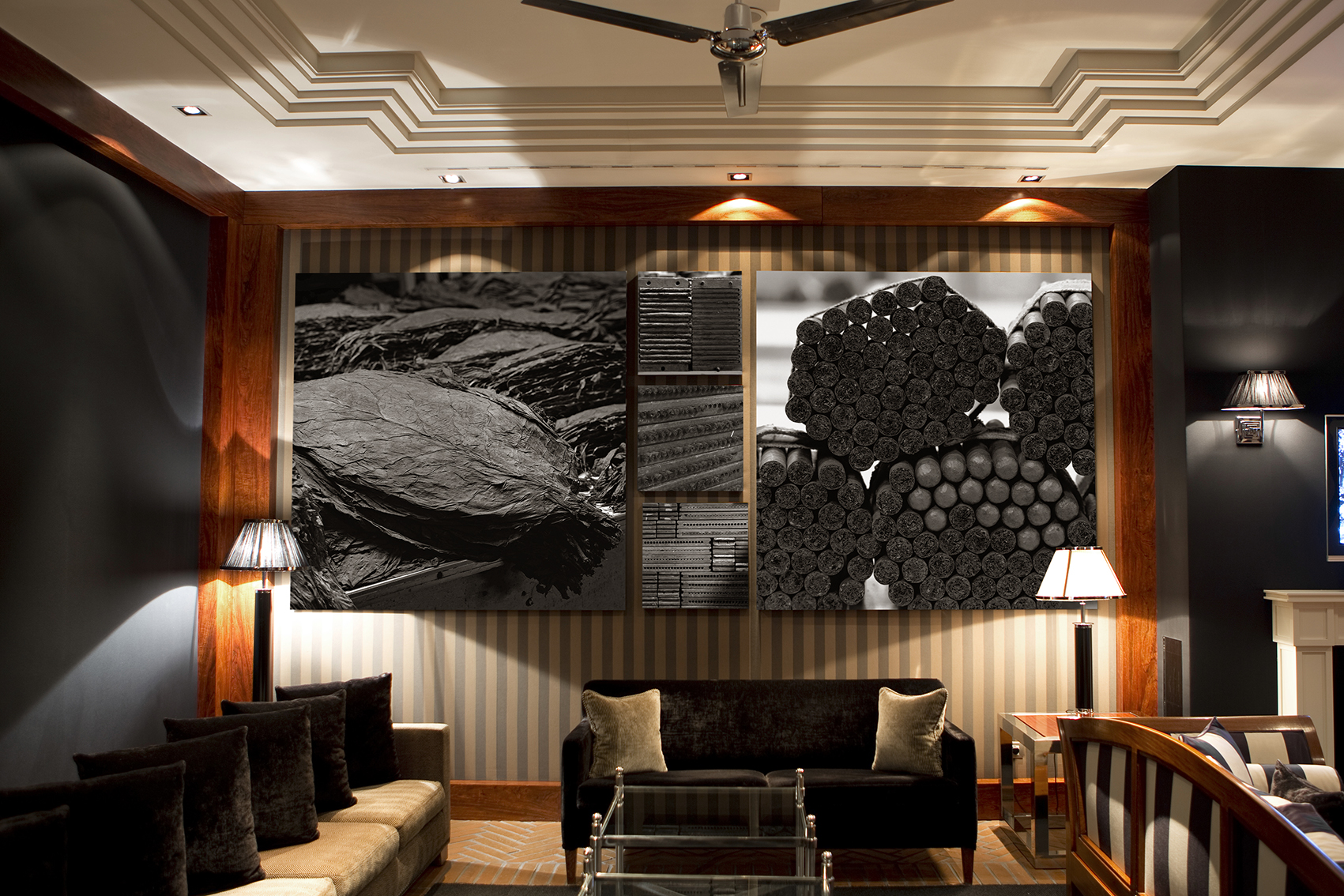 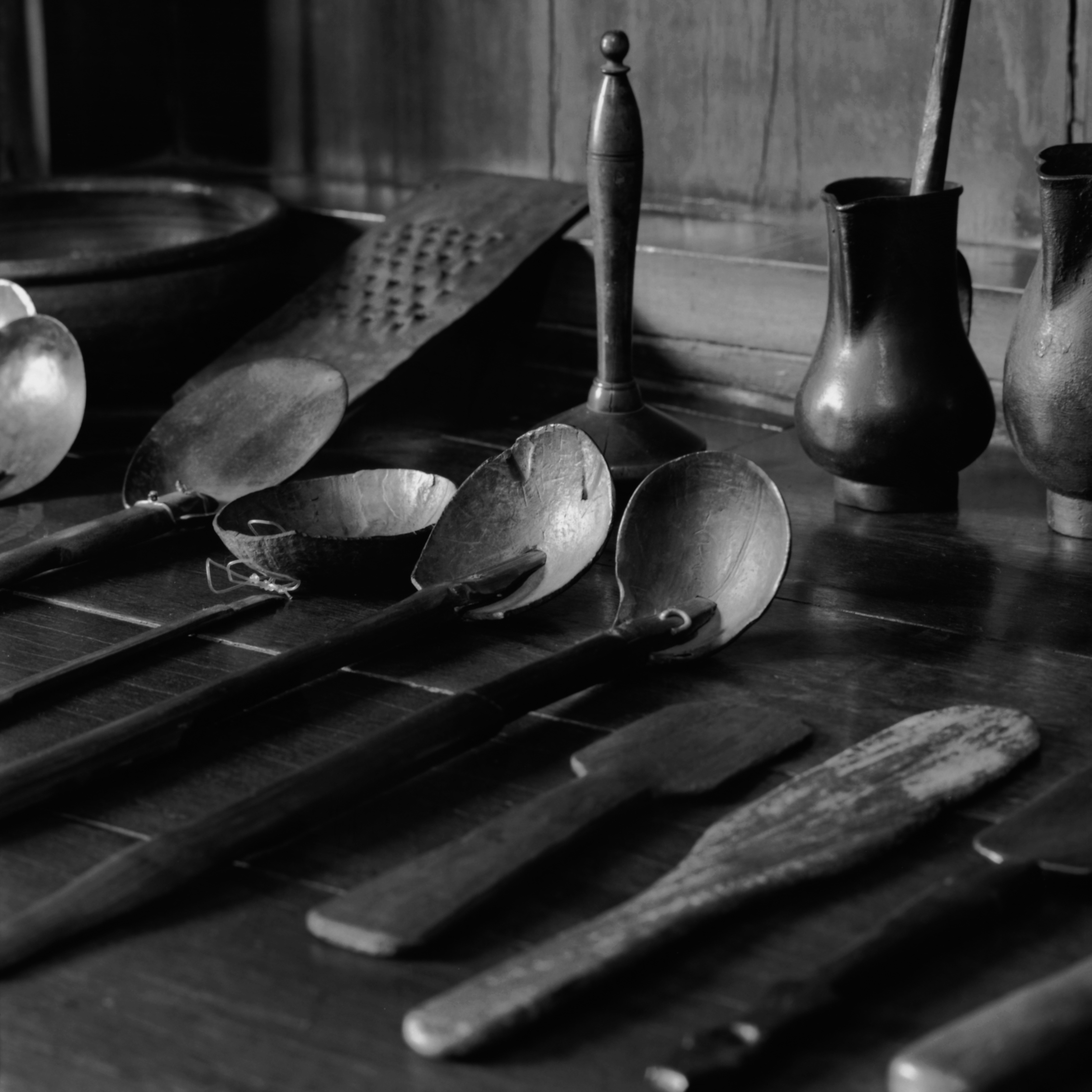 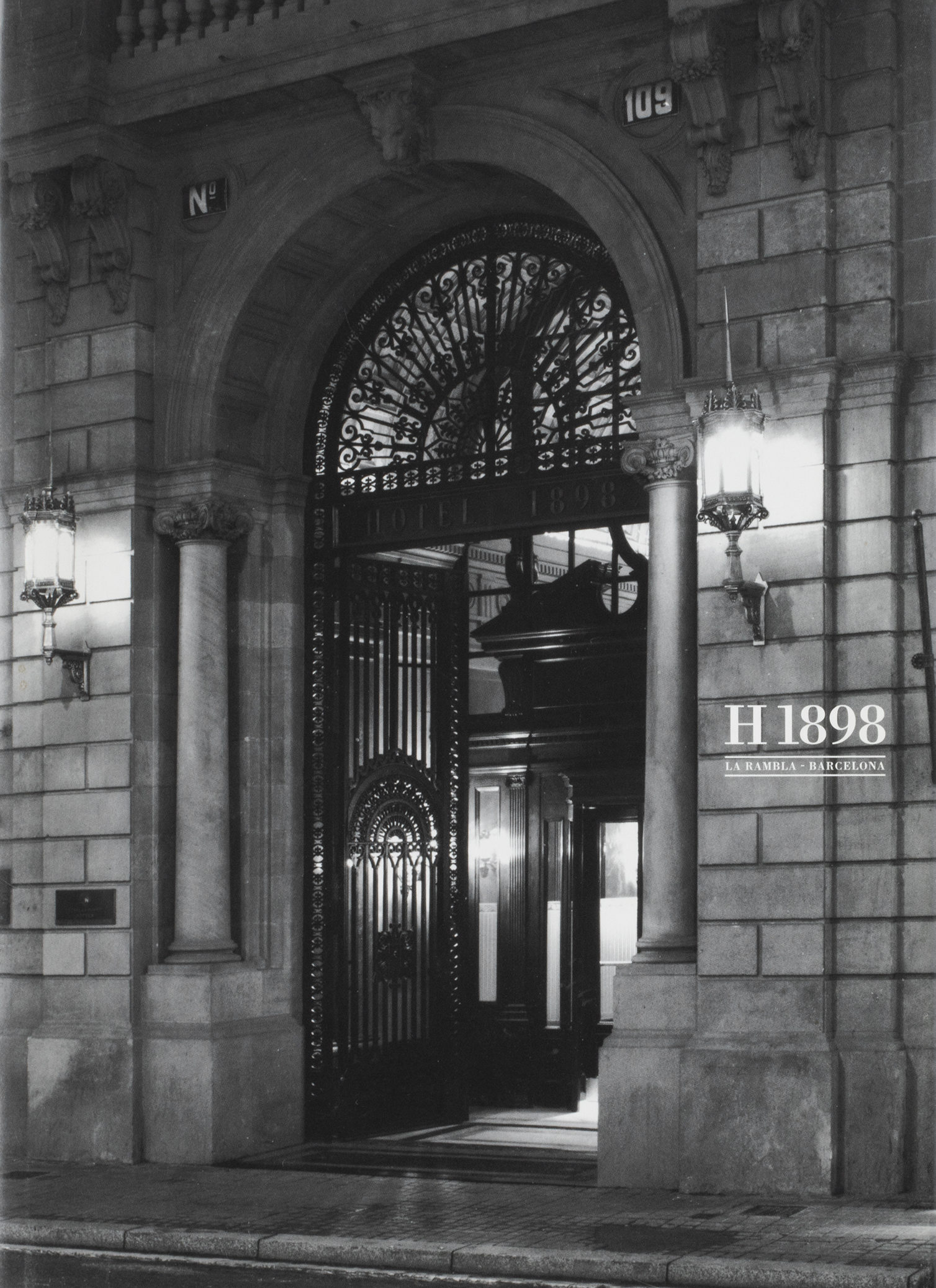